Android emulators allow PC and Mac users to run Android games and apps on their computers. Of all the android emulators on the market today, Nox Player and Bluestacks are the best.

People that do not care for BlueStacks are almost always encouraged to try Nox Player. Individuals that have tried and failed to appreciate Nox Player always embrace BlueStacks as an alternative. But which of the two is the best? If you could only use one, which android emulator would you choose?

BlueStacks allows consumers to run Android games and apps on Windows and macOS. The company behind the emulator was created in 2009. In 2019, they claimed that BlueStacks could run over a million Android apps.

Whether or not you believe them, BlueStacks is massively successful, boasting over a billion downloads and five hundred million users.

Nox Player is a free android emulator that allows consumers to run Android games and apps on Windows and Mac. It has a nice interface that welcomes newcomers. You can use it to play high-end games like PUBG and Call of Duty. Before you dismiss them as a small player, at least in comparison to BlueStacks, you should know that they have more than a hundred and fifty million users in over a hundred and fifty countries.

Now that you know what to expect from Nox Player and BlueStacks, how do they compare against one another?

As you can see, BlueStacks is slightly more demanding. Nox Player will perform more efficiently on older, slower computers than BlueStacks.

The interface is attractive and friendly in both cases. Neither emulator has the upper hand, not where this category is concerned. BlueStacks is so intuitive that you can start running your apps the moment you launch the emulator.

Nox Player is the same. You do not require a guide or even the assistance of the emulator’s customer support staff to understand this program.

BlueStacks doesn’t win this category as soundly as some people think.

At the end of the day, both emulators perform efficiently, especially if your computer exceeds their minimum requirements. You can trust them to run powerful games at higher frame rates.

You don’t have to use higher frame rates if you don’t want to. But if your computer can handle the strain, BlueStacks has a high FPS Mode that will do wonders for your gaming experience.

Nox Player is the same. People have praised the emulator for its responsiveness. Some people will argue that BlueStacks is definitively superior. And in a technical sense, they are right. BlueStacks 4 landed a score of 165,000 in a recent benchmark test. Nox Player’s score was just 121,410. But before you pronounce BlueStacks as the winner, you should know that Nox Player uses fewer resources than Nox Player, which is why you can run it on older machines. This gives Nox Player an edge in the eyes of people with slow computers.

BlueStacks has a superior performance. You could argue that it is very balanced but that is because it is designed to run Android apps efficiently. Nox Player is different. The developers made it with gamers in mind. It is supposed to cater to the needs of Android games, which is why it doesn’t have any lag when you use it to run first-person shooters.

You can play Android games with either option. But Nox Player will most likely give you the best gaming experience.

On the whole, both emulators are safe. But BlueStacks has a better reputation than Nox Player. First of all, they do not have a history of hosting malware. Secondly, even though they collect information from their users, they do not sell or share it with external parties. Or at the very least, this is what their policy says.

Nox Player was the target of a hacking scandal. Their history with malware makes them suspicious in the eyes of some people. However, they have over a hundred million users today because most people trust them. The emulator hasn’t given its consumers any tangible reason to doubt them.

They share most of the basic features such as screen recording and multi-instance. But BlueStacks has a more comprehensive collection of features that include real-time translation and eco mode.

The impact these features will have on your decision depends on the role you want the emulator to play. If you just want a platform that allows you to play your favorite games, you can probably make do with Nox Player’s collection of features.

But if you want to experiment with all the apps in Google’s Play Store, BlueStacks is a better choice.

You don’t have to choose between these two apps. You can just use them both. If your computer is powerful enough, no one can stop you from installing BlueStacks as well as Nox Player.

But if you can only afford to install one of them, Nox Player is the perfect option for people with low-end machines because it consumes fewer resources. If you have a high-end PC, use BlueStacks. It is objectively superior.

Tags: BlueStacks bluestacks or nox player which is better BlueStacks VS NoxPlayer 2021 NoxPlayer

You may have missed

November 23, 2022
(5 Solution) You are not authorized to access this web page as per the dot compliance

How to Create Keyboard Macros for Windows 10/11

3 Method to Clear discord chat Delete all messages from discord 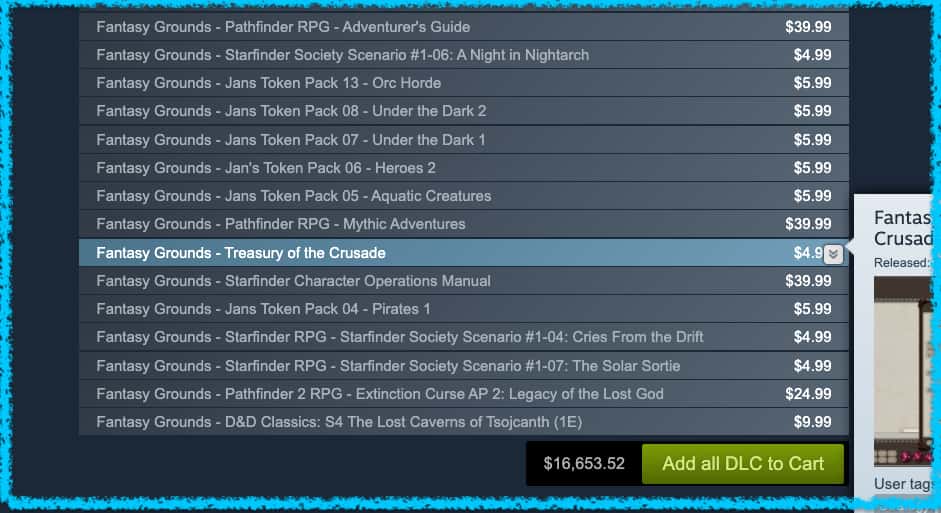